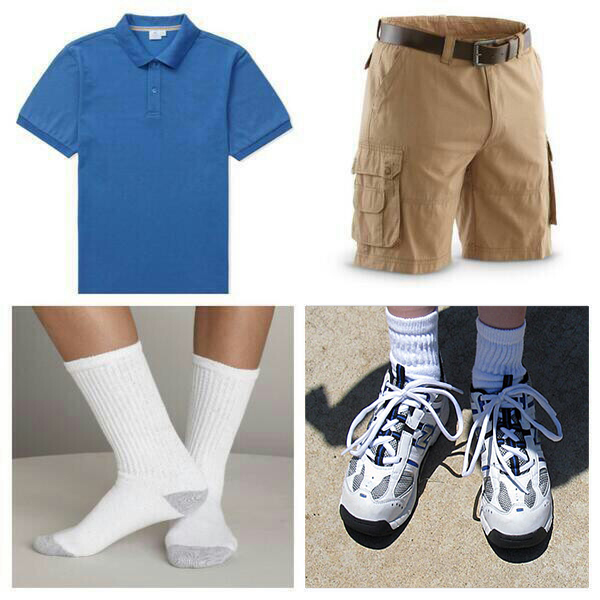 I’ve often wondered when this seemingly inevitable transition starts. Does it happen overnight? Or is it slow, steady, and without your realizing? Most importantly, can it be avoided?

Don’t get me wrong. These men can be great fathers. And I understand that the foundation of parenting is putting your child first. But is the deterioration of relevancy inherent in fatherhood? Or is it simply an age thing? I agree there’s a certain pathetic air of desperation about men who try to remain cool too long (see: balding men with ponytails). But being cool is much different than staying relevant. 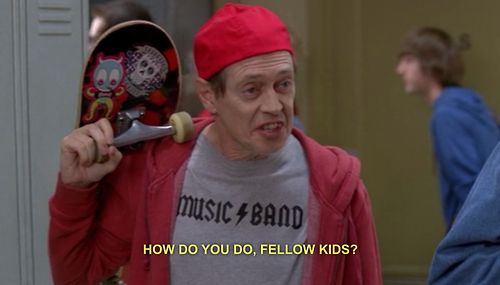 Staying relevant means understanding trends even if you don’t follow them. It means you don’t write-off culture because it’s convenient. You stay in touch with the modern world and remain an active participant and contributor.

It’s certainly a difficult task. Surely more difficult than I can imagine. The temptation to resign must lurk around every corner. That tired, internal voice whispering, Put on the sweat pants. They’re so comfortable. It’s just the grocery store.

Being frightened of this transformation isn’t wholly because I’m now an expecting father. Yes, it’s a fear now amplified, but it’s been with me for a longtime. The key, I think, is to age with class. It’s my strategy, anyway. A battle plan as I prepare to combat both fatherhood and adulthood. You trade your skinny jeans in for tailored suit pants, not cargo shorts. Your Irish car bomb becomes a scotch on the rocks. You balance sophistication with humility. Idealism with a sense of humor. 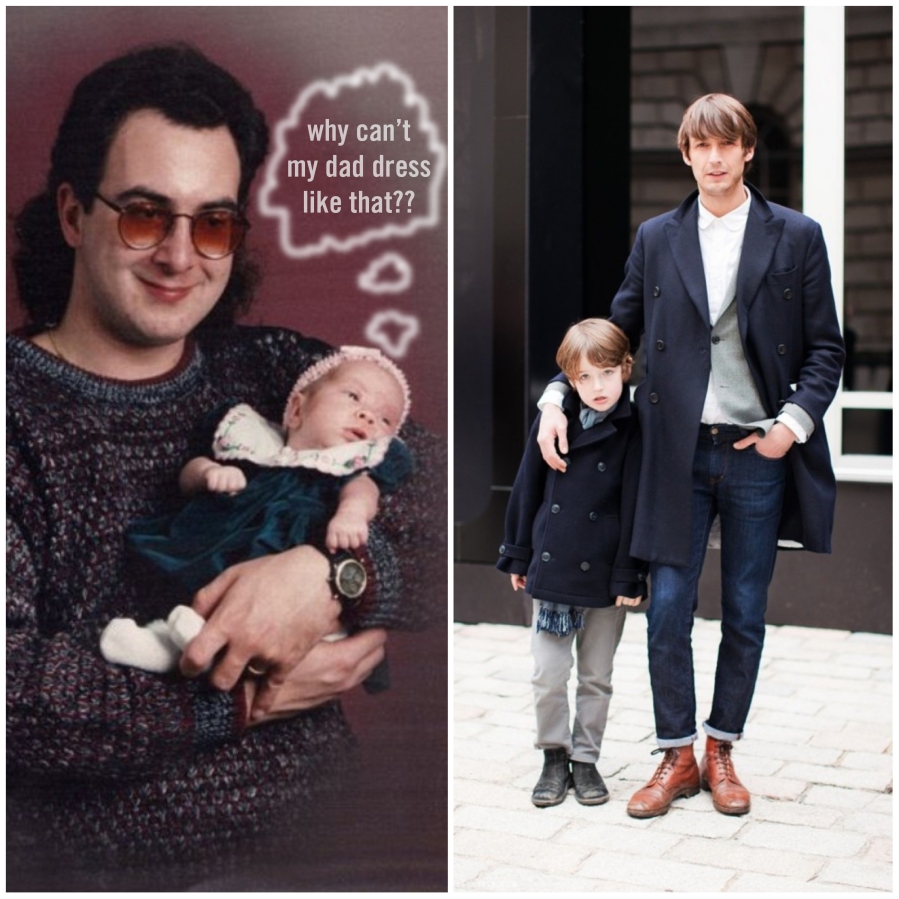 Many of the articles I’ve read on fatherhood mention the role of the father as being what your child expects of men throughout their life. Your every action, reaction, decision, comment, conversation, and interaction accumulates into who you are as a man and father, and it’s what your children use to mold their perception of man and father. I mean, that’s kind of scary, right? It’s a huge responsibility from which there’s no hiding. While being an active participant and supporting role in their lives is obviously priority number one, wouldn’t it be cool to show them there’s hope in adulthood? That growing old doesn’t mean losing touch. That with age and experience comes class, style, and wisdom? That being there doesn’t mean being square.

One of the many reasons I started this blog was to document these idealistic visions of fatherhood to keep myself in check throughout the years. The pre-dad me reminding the post-dad me that yes, you announced to the world your dreamy expectations of fatherhood and you better now stick to your guns. I’m also interested to find out how that post-dad me feels about this pre-dad me. Will I roll my eyes at myself? Call myself a punk kid while I tuck my faded XXL Hawaiian shirt into my pasty, sky-blue, barely-touch-the-top-of-my-noose-tight-double-knotted-sneakers, wide-legged Wal-Mart jeans?

I’ll keep you, and myself, posted. 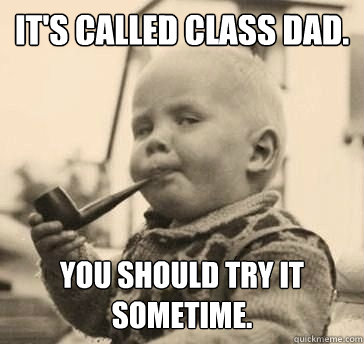 2 thoughts on “Does Being There Mean Being Square?”